The DWP put out a deliberately confusing report today into deaths for people losing their WCA. https://www.gov.uk/government/uploads/system/uploads/attachment_data/file/456359/mortality-statistics-esa-ib-sda.pdf
Here is Unite’s press release: Please share
Rollin, Joe – Outlook Web App
Unite Press Release
For immediate use: Thursday 27 August 2015
Work Capability Assessments not ‘fit for purpose’ as more than 4,000 die after being found ‘fit for work’
The Department for Work Pensions’ (DWP) Work Capability Assessments aren’t fit for purpose and should be scrapped in their current form urged Britain’s largest union, Unite, as shock figures revealed more than 4,000 people died within six weeks of being found ‘fit for work’.
The figures released by Iain Duncan Smith’s department, after a freedom of information request, show that between December 2011 and February 2014 4,010 people died after being told they should find work following a Work Capability Assessment. Of that figure, 1,360 died after appealing against a ‘fit for work’ decision.
Of the 4,010 who died after being told they were ‘fit for work’, 3,720 were in receipt of Employment Support Allowance, while 290 where on either Incapacity Benefit or its replacement, Severe Disablement Allowance.
The union accused the government of going to enormous lengths and wasting tens of thousands of pounds of taxpayers’ money in legal fees to keep the figures hidden.
Commenting Unite assistant general secretary, Steve Turner said: “These disturbing figures show that there is something deeply wrong with Iain Duncan Smith’s Work Capability Assessments.
“It is clear that the system isn’t fit for purpose and in some instances is finding people ‘fit for work’ as they enter the final months of their lives. In its current form it is nothing more than an impersonal tick box exercise that takes no account of people’s complex medical conditions and only causes worry and distress.
“Iain Duncan Smith’s attempts to bury bad news are shameful. He needs to show some humility by scrapping the current Work Capability Assessments and ordering a review into the system’s cruel failings.
“Whether or not someone is fit for work should not be determined by private sector companies driven by profit or targets imposed by Ministers fixated on cutting the benefit bill. It should be trained NHS medical staff carrying out work capability assessments in a revised system with the need for on-going support and assistance at its core.”
ENDS
For further information please contact Unite head of media and campaigns Alex Flynn on 020 3371 2066 or 07967 665869.
Twitter: @unitetheunion Facebook: unitetheunion1 Web: unitetheunion.org
Notes to editors 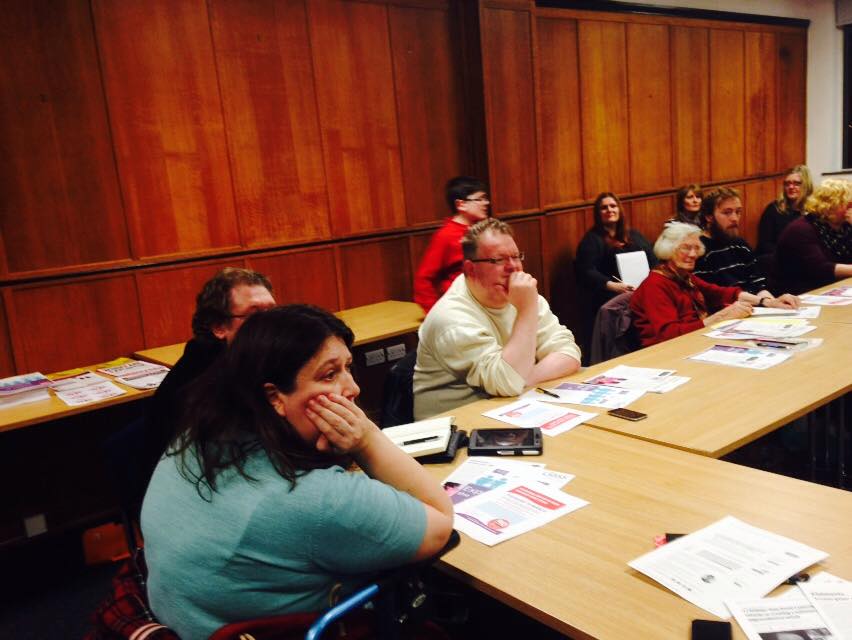 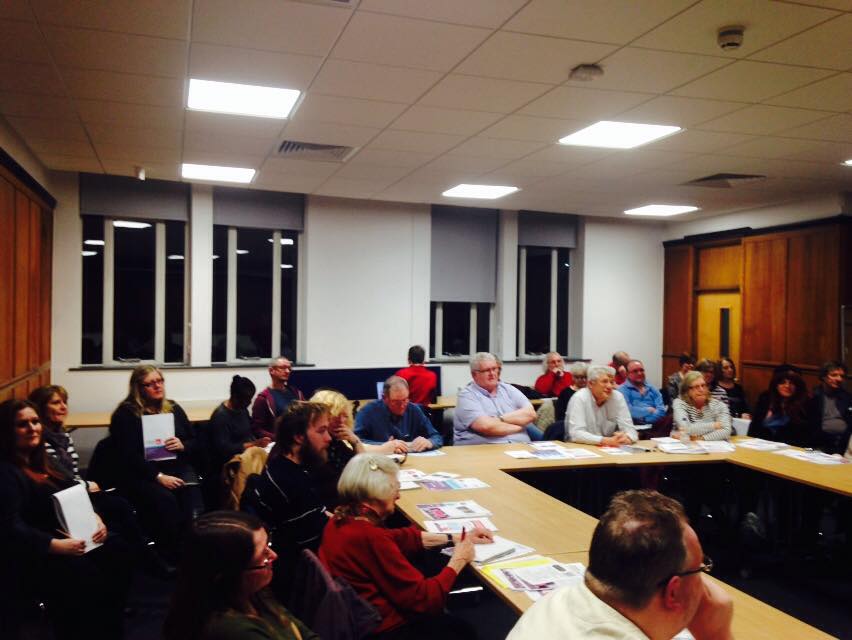 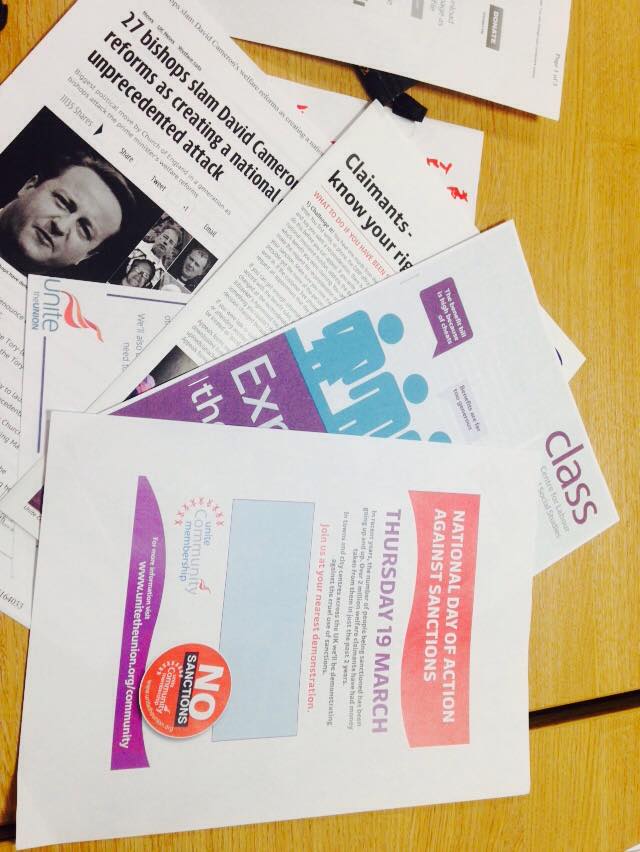 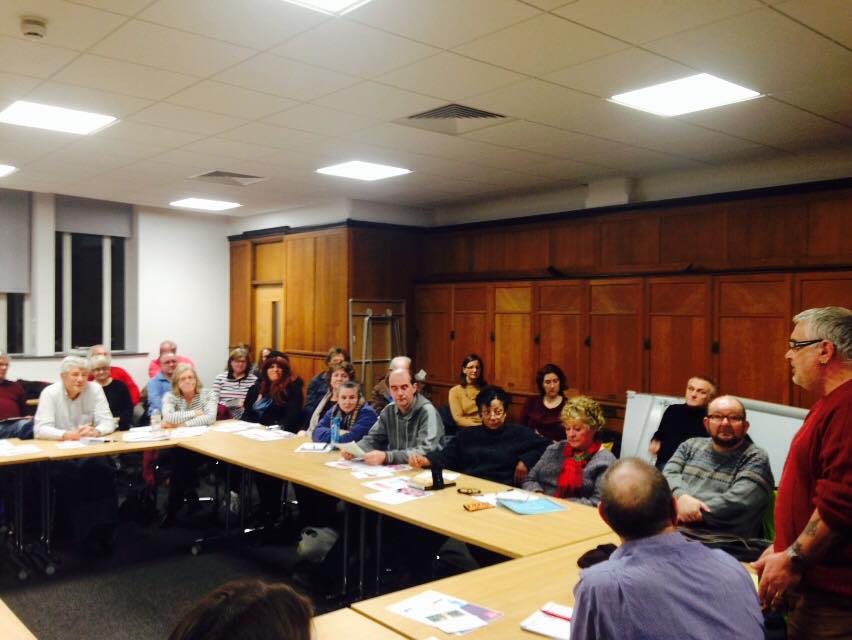 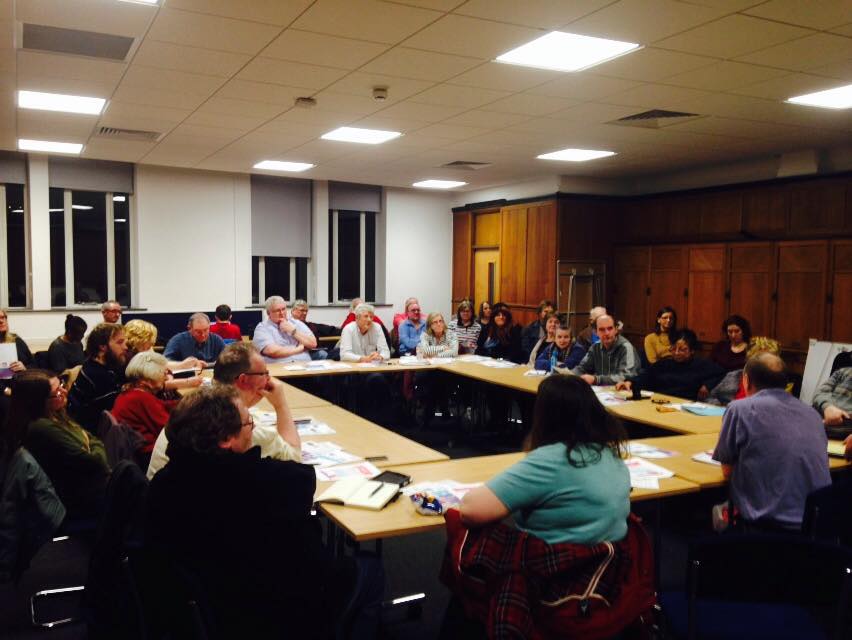 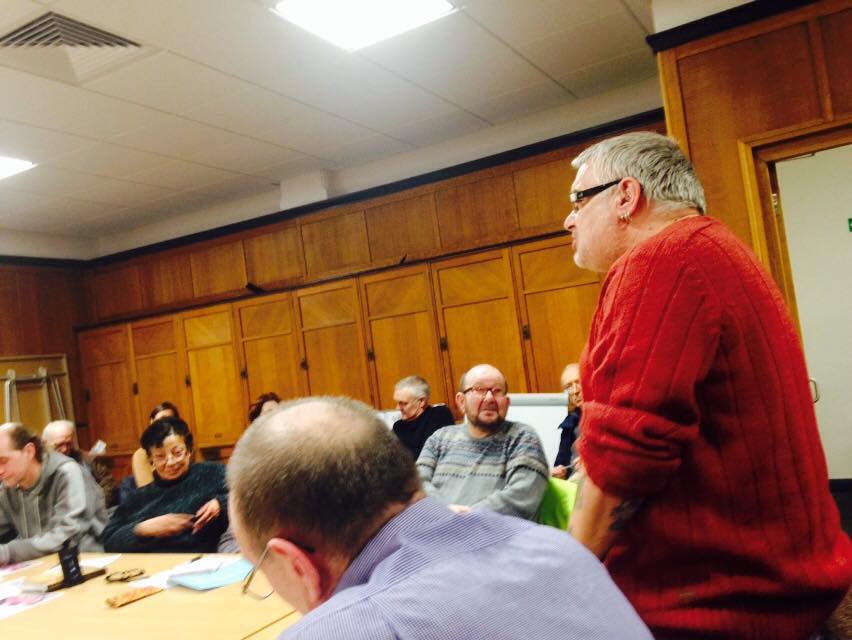 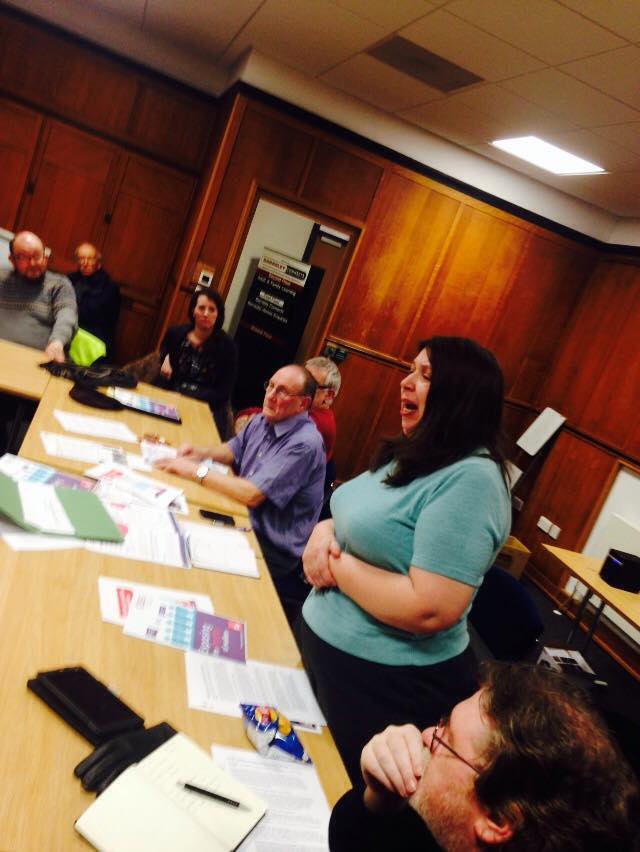 Barnsley saw the launch of its Coalition Against Sanctions tonight at a packed meeting hosted by the Bedroom Tax Campaign.

The room was buzzing after fantastic speakers from Richard Vivian of Unite Community, Tracey from the Bedroom Tax Campaign and Brian from the Trades Council, who noted that lots of organisations were present. From welfare rights teams to food banks, alongside trade unionists, including many from Unite Community.

It was decided to call for the largest action possible on March the 19th, when Unite are planning 100 simultaneous demonstrations right across the UK. Watch this space! Onwards and upwards!