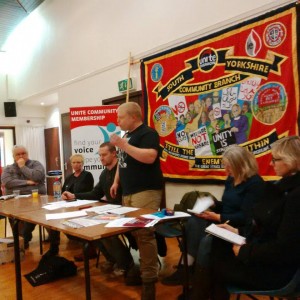 The Unite members battled through terrible weather conditions to hold a lively meeting with speakers from The Orgreave Truth and Justice Campaign and the Bakers Union. Lots of fantastic contributions from the floor were made including from our volunteers in the Barnsley Community Centre, and from our members in Doncaster, who are helping people struggling with the Con-Dem’s cruel and unnecessary Welfare Reform.

Other Contributions were made on the Bedroom Tax Campaign and Workfare and plans put in place for the ATOS demonstration on the 19th of February. All the new Branch positions were filled with delegates elected to the Area Activist Committee and Trades Council’s, The Branch also voted on a Motion to allow greater participation within Unite’s structures, which it is hoped other Community Branch’s will follow. 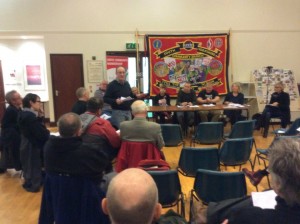 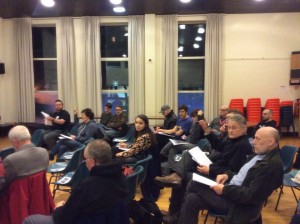 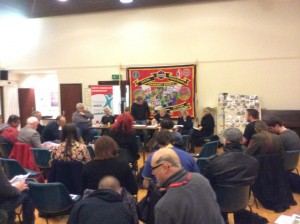