A historical look at the Trade Union Movement in South Yorkshire in the 1980’s, from Unite Community volunteer Brian Clarke’s archive.

Image include the 1983 March for Jobs, the 1984 May Day March in Barnsley, the 1986 Jarrow March as it passed through Barnsley, AEU trade unionists and a few shots of Sheffield factories after they had closed. Including the AEI factory, Bone Craven, Firth Browns, Hadfields, Jessop Saville, River Don Works and Shardlows. 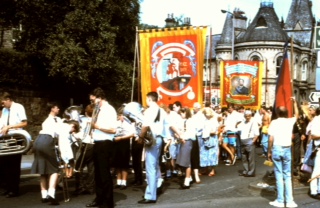 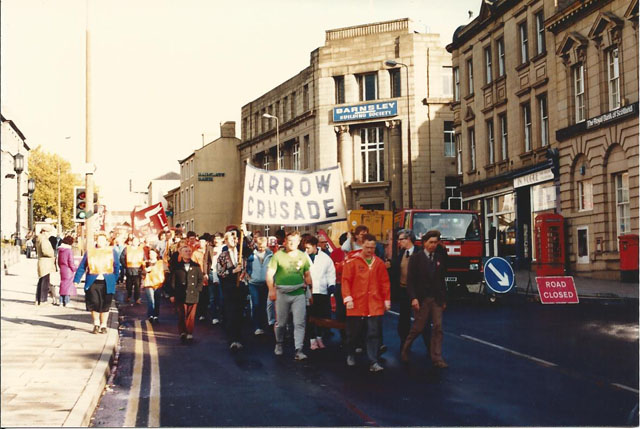 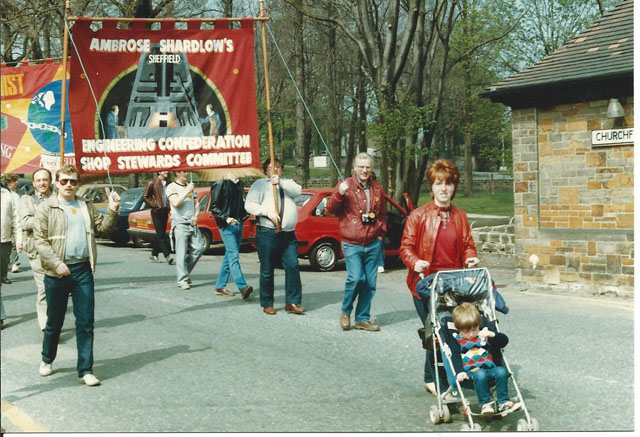 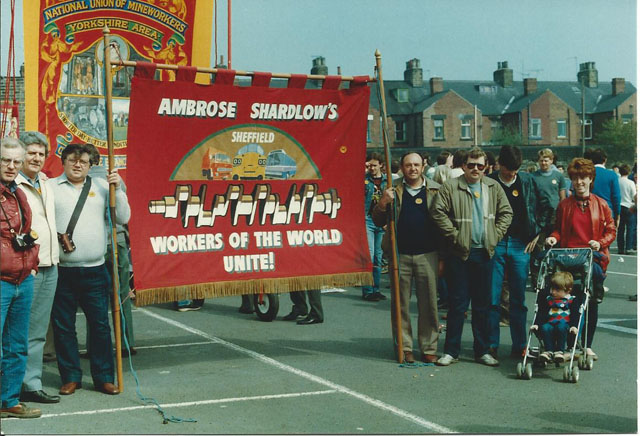 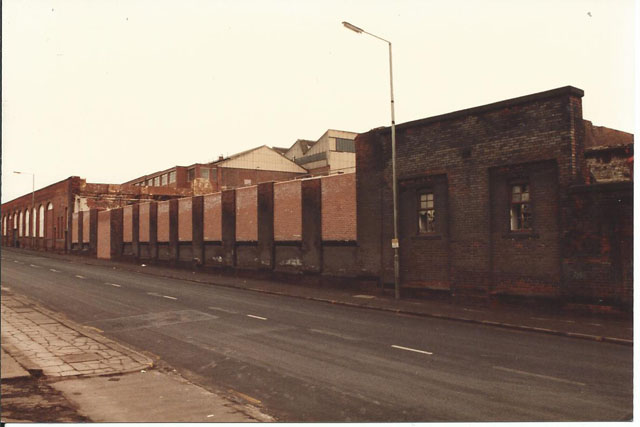 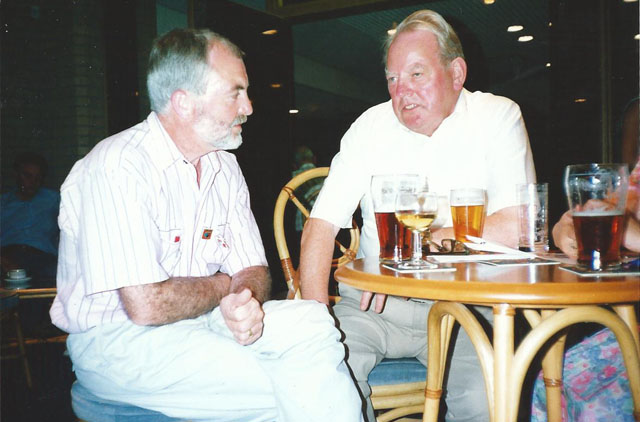 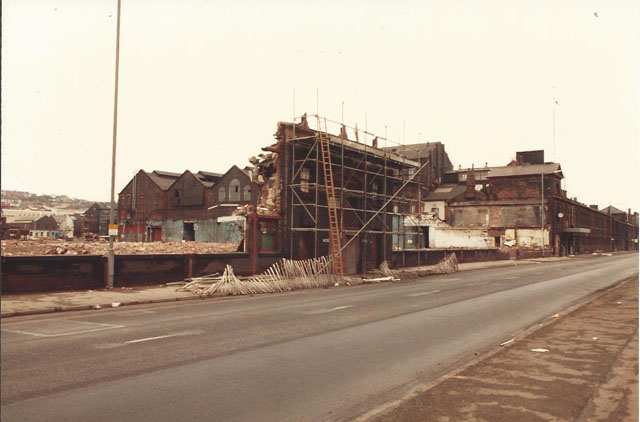 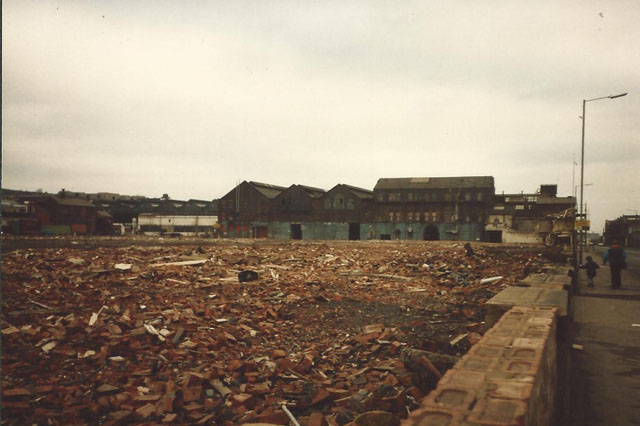 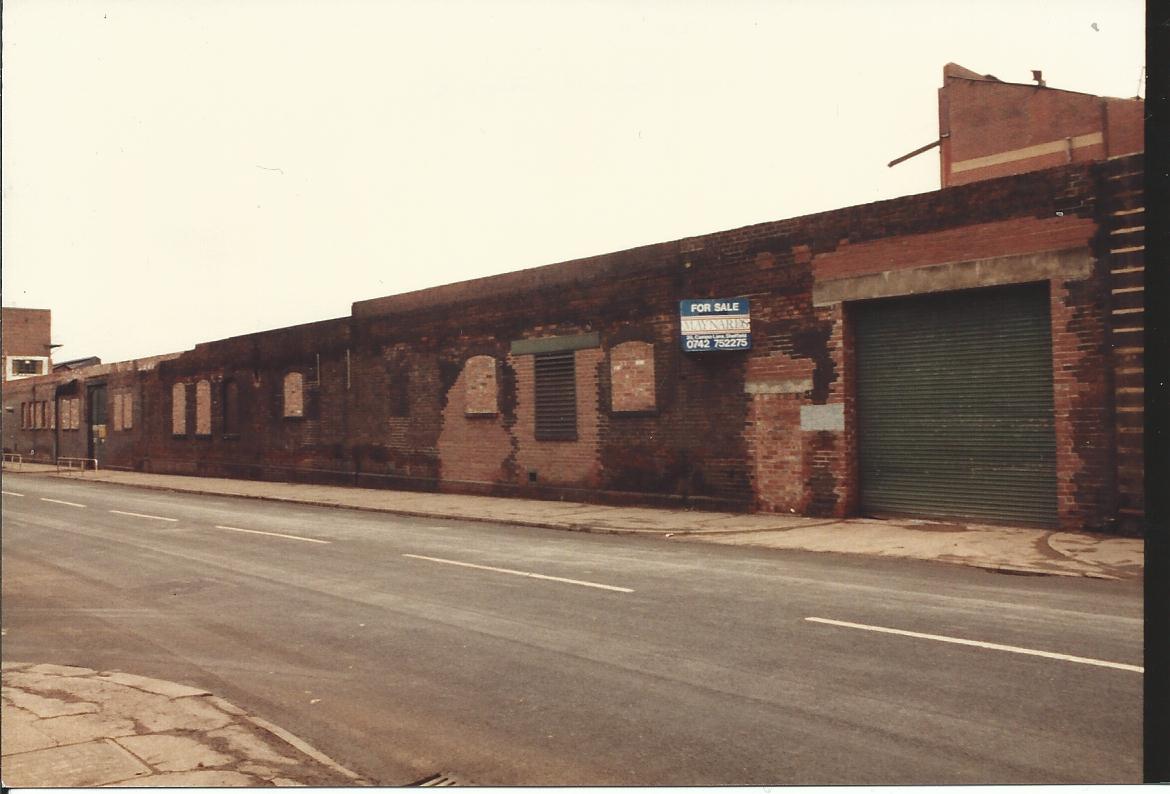 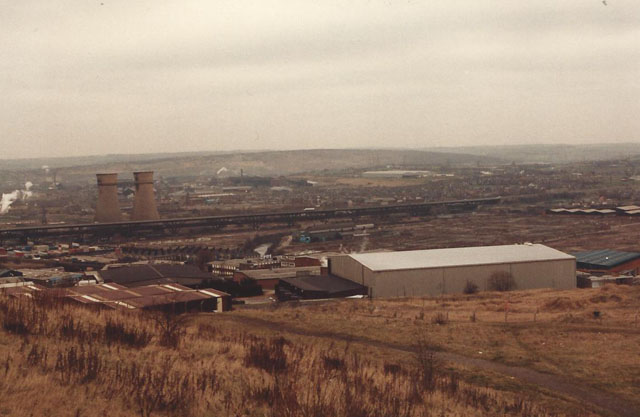 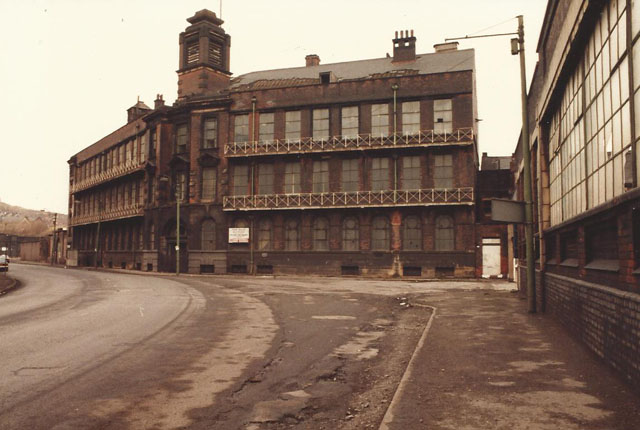 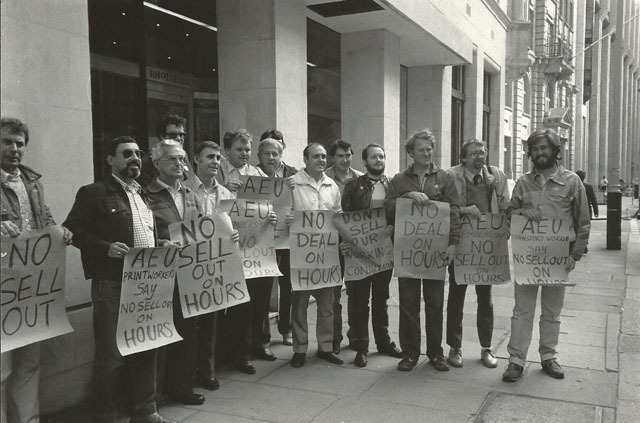 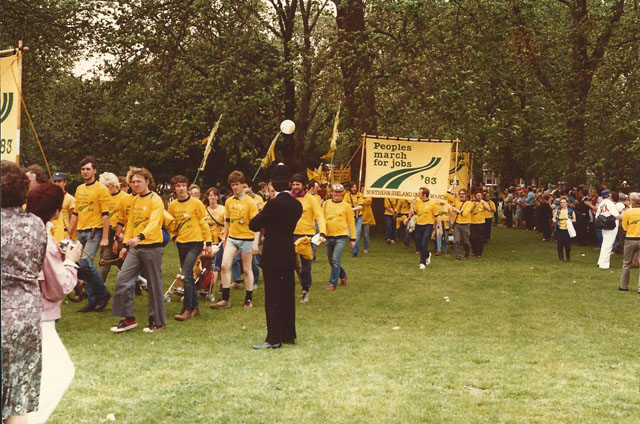 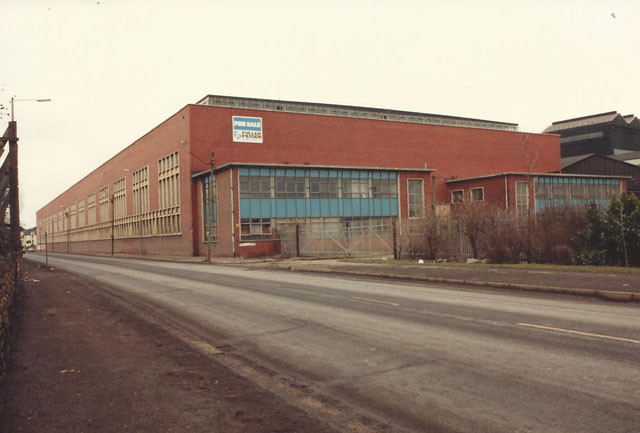 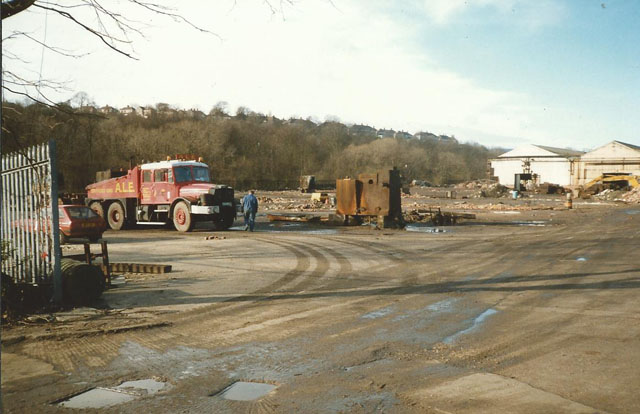 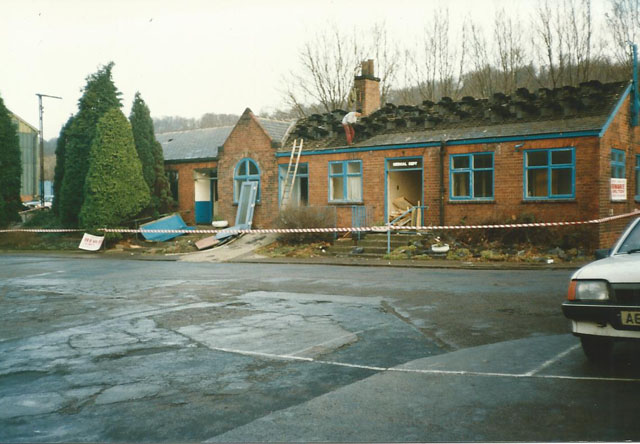